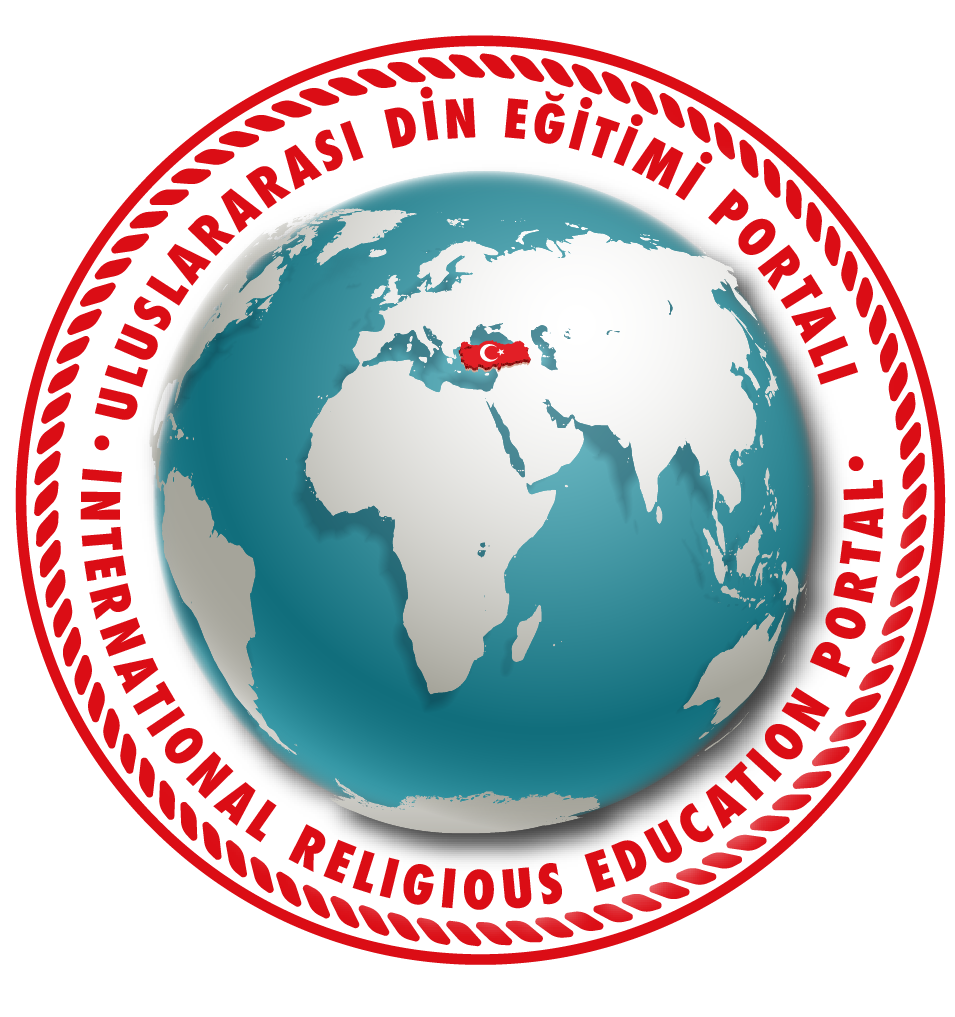 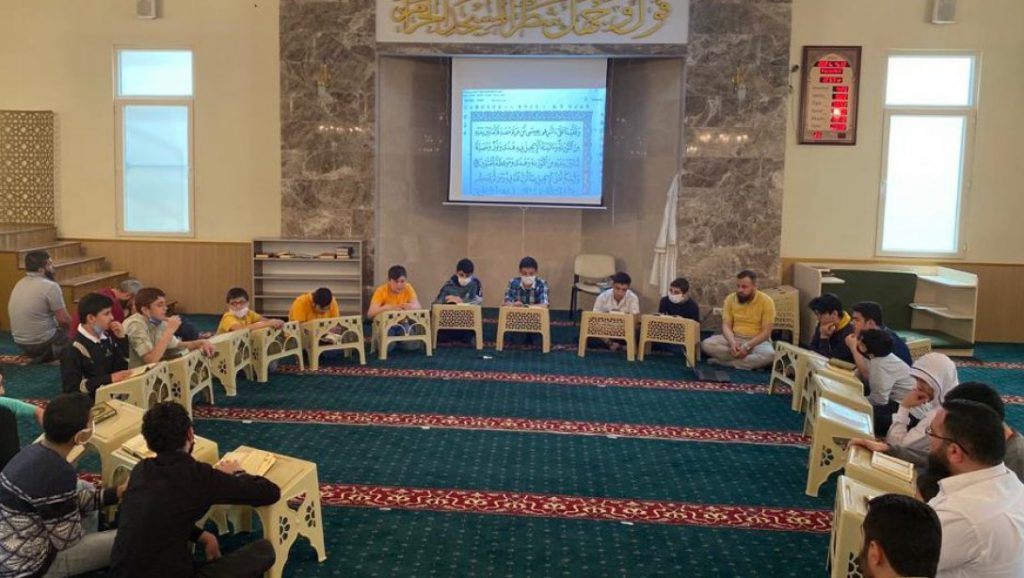 Students from over 80 countries who receive education in International Anatolian Imam Hatip High Schools affiliated to the Directorate General for Religious Teaching have been celebrating the moment of Ramadan through the activities they organize.

International Anatolian Imam Hatip High Schools (IAIHHS) affiliated to the Ministry of National Education Directorate General for Religious Teaching have been hosting 1100 students from 88 countries who can not go back to their homelands because of Covid-19 Pandemic.

Just like the last year, the students who realize this Ramadan far from their countries have been trying to feel-let the others feel the enthusiasm of Ramadan via the activities they organize in cooperation with their schools.

Enabling everybody to watch the programme by arranging some activities on-line, the students have been organizing proper Quran recitation, hafiz (Quran memorization) and knowledge contests.

During the on-line conversation programmes, the students who either convey their  Ramadan traditions of their own countries, have been delivering food aid to the needy families via aid campaigns.

“They are organizing activities peculiar to Ramadan”

Nazif Yılmaz, General Director of MONE D. G. for Religious Teaching – in his explanation  regarding the subject – has stated that AIHHSs which do the honours for over 1400 students from 88 countries have been hosting 1100 foreign national students in their students’ hostels who can not go back to their own countries and mostly continue to stay in Turkey during the term of pandemic.

Stating that the environments of the students’ hostels have been made pragmatical, instructive and enjoyable, Yılmaz has added that the schools have provided comfort and substructure services -nothing less than their own homes – for students by all of their staff. Explaining that the students have been trying to feel and -let the others feel- the enthusiasm of Ramadan via some activities that are peculiar to Ramadan they arrange, Yılmaz has said: “ Through the activities organized within the school-student cooperation, the students utilize the spiritual atmosphere of Ramadan”.

Narrating some of the Ramadan activities at schools, Yılmaz has expressed that the students of International Kaptan Ahmet Erdoğan Anatolian IHHS have prepared the Ramadan guide called “Life Fits Into Revelation with Kaptan”; 23 hafiz students at Sivas International Şehit M. Murat Ertekin Anatolian IHHS have been reciting reciprocation at mosques during the morning and afternoon prayers.

Yılmaz, stating that the students of Bursa International Murat Hüdavendigar Anatolian IHHS have organized “One Topic One Guest” Ramadan Discussion which will continue on the school’s Youtube channel called Hüdavendigar TV during the Ramadan; he said that the teachers of the vocational courses talk about one topic a day within the context of “concept-personality-book-career” in this programme. Besides, janissary band has been formed with participation of 33 students from 25 different countries in International Murat Hüdavendigar Anatolian IHHS.

Stating that the students have been appearing as guests -to their homelands and to their families- on the programme called: ‘Ramadan in Our Geography of Souls’,  Yılmaz has expressed: “ ‘Ramadan is..’ activity -being shot in 3 languages- has been organized daily for the purpose of making the sharing in social media by different students of International Şehit Mehmet Karaaslan Anatolian IHHS at which students from 40 countries receive education. Hadith readings, reciprocation, Ramadan discussions, hermeneutics readings and the aid campaign called ‘Livelihood Package’ for the needers have been organized in Pendik International Anatolian IHHS for Girls, either.